This is a post I wrote for O'Reilly back in January 2003 when the SQL Slammer worm hit. It seems it's gone from their site now, so I'm putting it here, including the comments.

I think I'm jinxed. When I put my anti-DoS article up on this site the root name servers were attacked. Then O'Reilly put the article on ONLAMP and the next day there was the MS SQL worm...

A worm in a single 404 byte UDP packet: the net certainly wasn't prepared for that. This worm didn't really harm infected systems all that much: it's the incredible amount of traffic generated by each infected system that caused so much trouble. Obviously dozens of megabits worth of traffic for each affected host will lead to congestion in many places, but it was worse than that: Cisco routers that were doing fast switching rather than Cisco Express Forwarding (CEF) ran out of memory and CPU. It also seems Riverstone routers, which are supposed to be able to do this in hardware, fell flat on their faces. (But I haven't seend this myself.)

Have a look at an article I wrote for the O'Reilly Network about the impact of this worm: Network Impact of the MS SQL Worm. (Note: the link doesn't work anymore, but I saved the article here.) And CAIDA has an in-depth analysis. 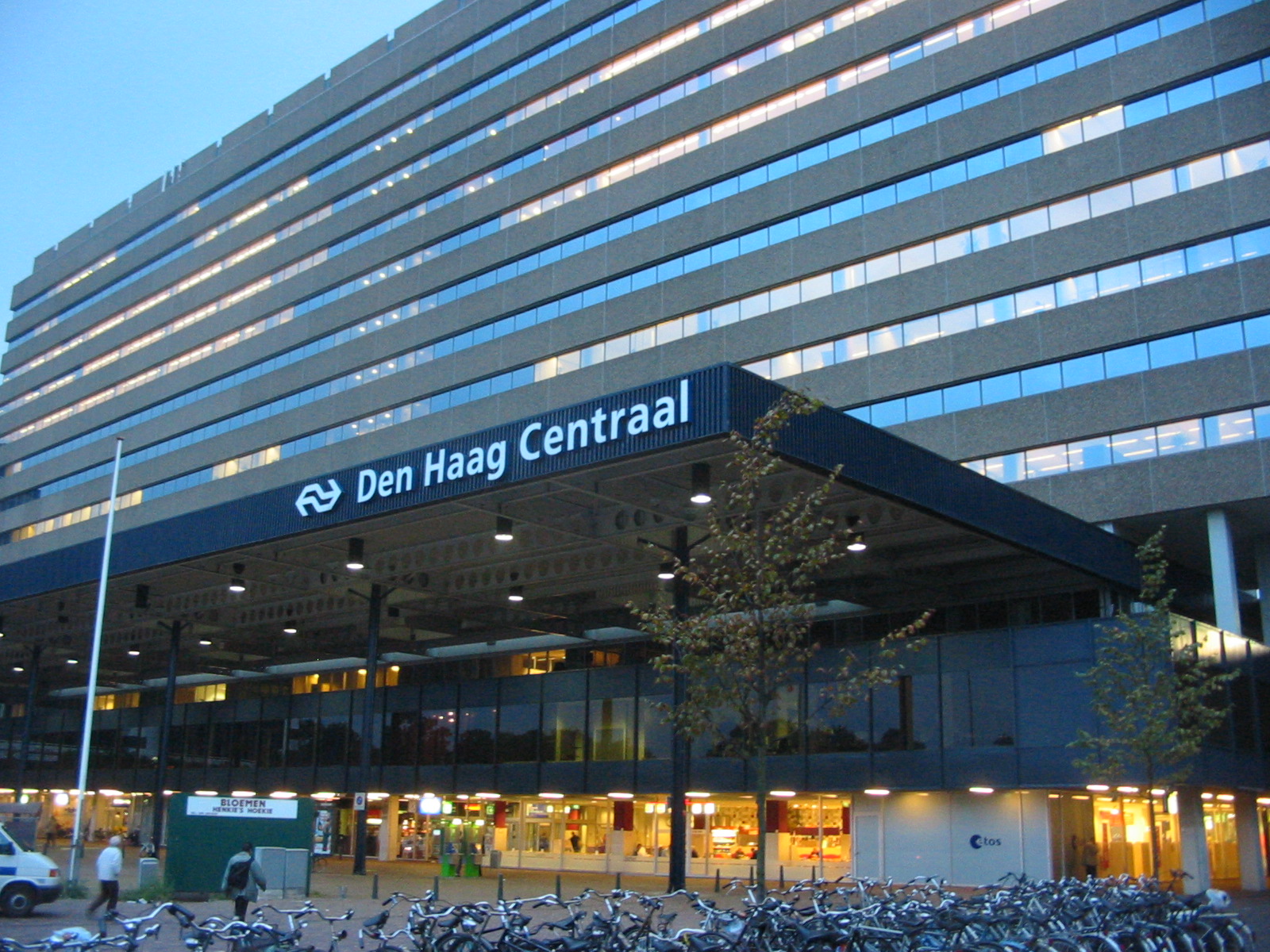 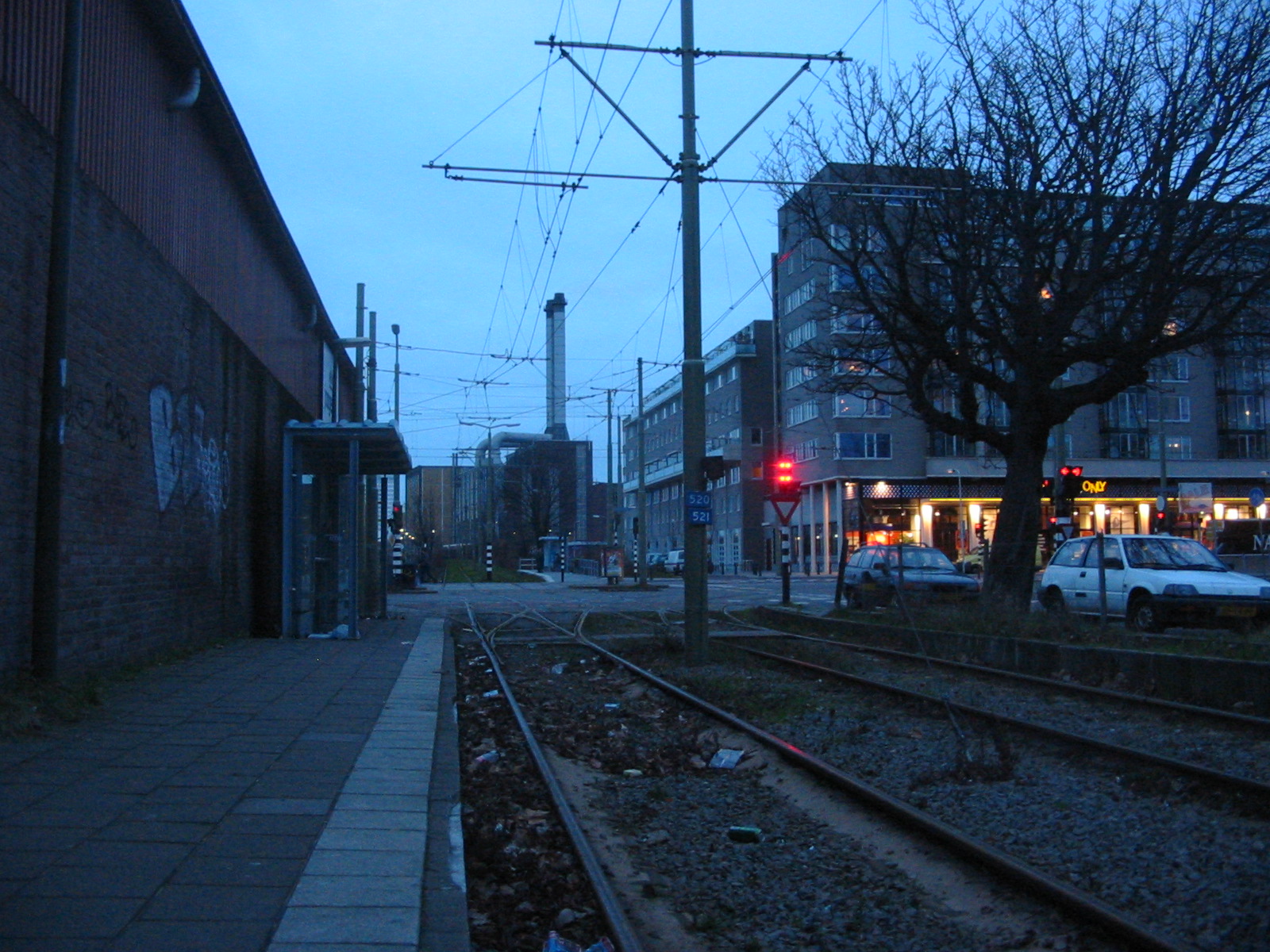